The Beat Your Fears phobia list … ever growing and evolving!

There’s hundreds of different phobias and new ones are being listed all the time  but, here goes with the Beat Your Fears phobia list!

Q
Quadraphobia: Fear of things that come in fours.

There are no phobias beginning with Y … that we know of!

OK – your turn now … what have we got wrong and what’s missing – there’s a comment form below, we look forward to hearing from you

Get FREE Fear, Phobia And Anxiety tips in your email

Sign up free using the form below to overcome fear and anxiety: 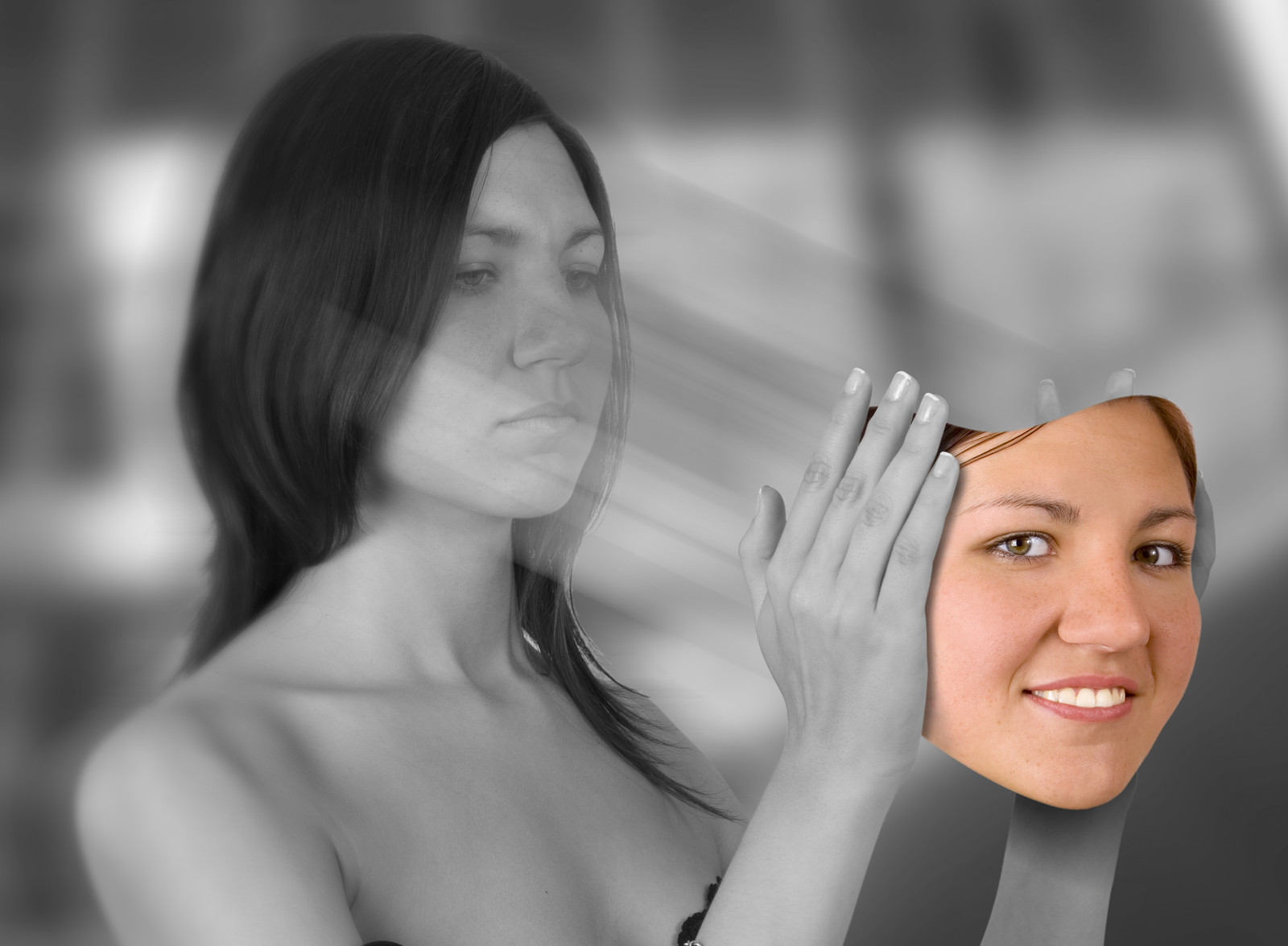 10 Steps To A Fear Free Life

We use cookies to ensure that we give you the best experience on our website. If you continue to use this site we will assume that you are happy with it.OkPrivacy policy